The small Caribbean nation of Haiti is wrought with tragedy, triumph, history, heritage, and political conflict.  From Within and Without: The History of Haitian Photography, a new exhibition at the NSU Art Museum Fort Lauderdale, curated by Haitian-American artist Edouard Duval-Carrié, explores Haitian culture and history from multiple viewpoints, from the late 19th century to present day.

The exhibition, which features the work of Haitian photographers and journalists alongside American and European photographers, gives viewers an intimate look into the history of the nation. The images paint many pictures of Haiti, as a post-colonial nation, to a small country struggling with democracy and modernization.

By the late 19th century, photographic studios had been set up in major cities throughout Haiti to document the grandeur and respectability of Haiti’s political elites and wealthy merchant classes. Photography quickly became a tool for capturing Haitian life in broader terms as photographs were made of its less affluent classes, as well as aspects of the social unrest and injustice that plagued the island nation.

Albums and photographs dating from the 1890s through the 1970s display rural habitats and Haitian landmark sites such as Port-au-Prince’s Metropolitan Bazaar, National Bank of Haiti, Cathedral and Palace. Subjects include photographs of Haitian presidents, such as Francois Duvalier, Elie Lescot, Paul Magloire, Stenio Vincent, military leaders, farmers, families with their children, Vodou priests and festivals, baptisms and marriages, and numerous political events, such as the election rallies of 1913.

The power of photographs became particularly acute in shaping public opinion about Haiti during moments of political and natural upheaval. Photojournalist Carl Juste’s Ready to Vote, February 7, 2006, and Ruined Prayer, January 12, 2012, taken just after Haiti’s catastrophic earthquake bring the politics and religions of Haiti and its natural tragedies to life. Haitians are survivors and bravely continue to preserve their traditions and assert their voices, as demonstrated in the riveting photographs of Pablo Butcher dating from 1986 and the overthrow of the Duvalier regime, to 1995, when the United States intervened to reinstate Jean-Bertrand Aristide as Haiti’s democratically elected leader. Butcher’s photographs of people gesturing in front of wall murals, which were destroyed during the earthquake, are not only compelling but are among the only documents of these historically significant murals. Maggie Steber’s photograph Mother’s Funeral, Port-au-Prince, Haiti, November 1987 and Paolo Wood’s Graduation, 2012, provide windows into multiple components of Haitian contemporary life.

From Within and Without: The History of Haitian Photography is on view at NSU Art Museum Fort Lauderdale from June 21 through October 4, 2015. 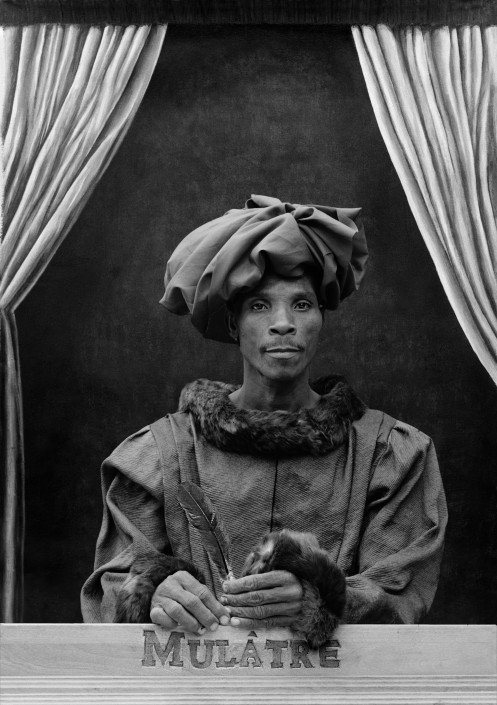 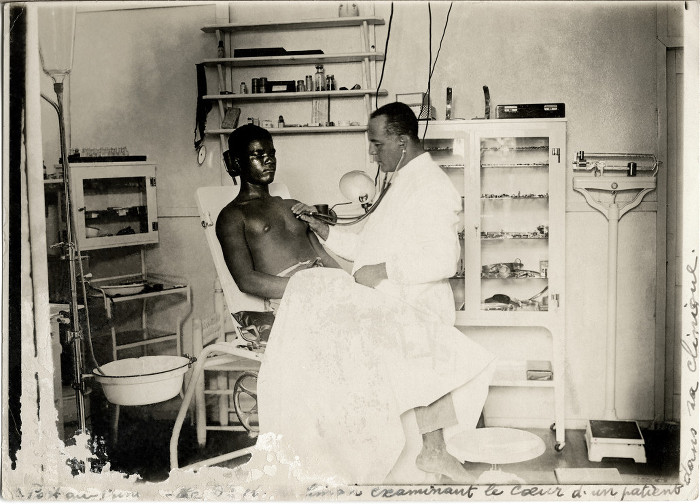 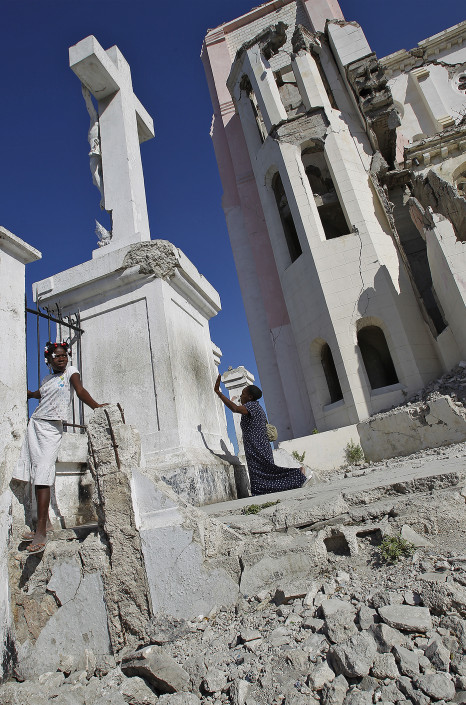 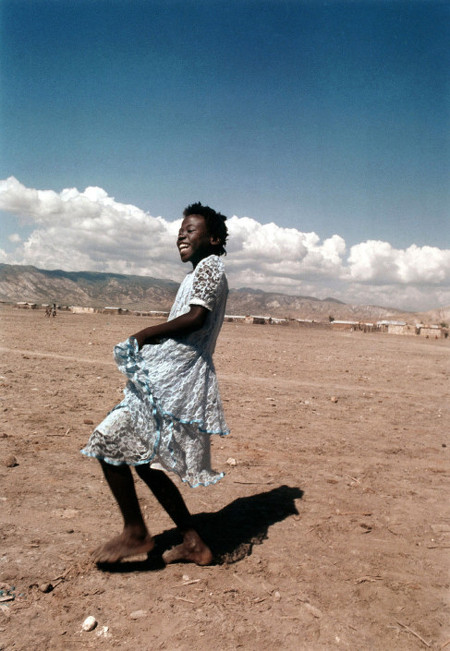 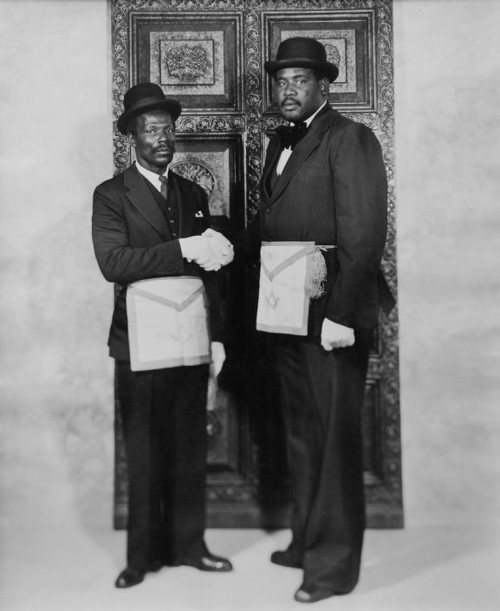 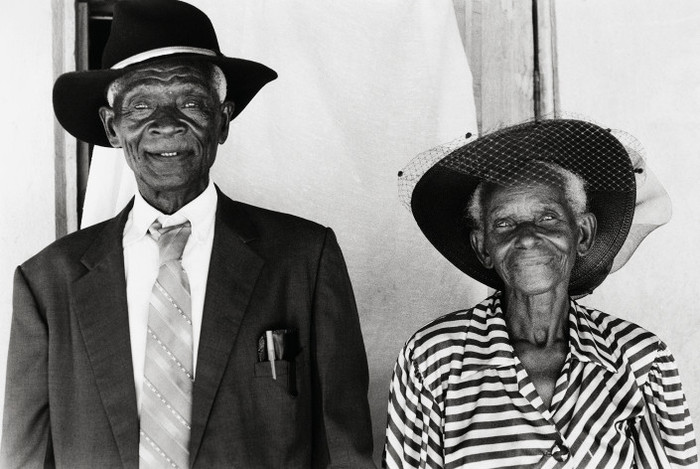